Understanding car customisation and the law 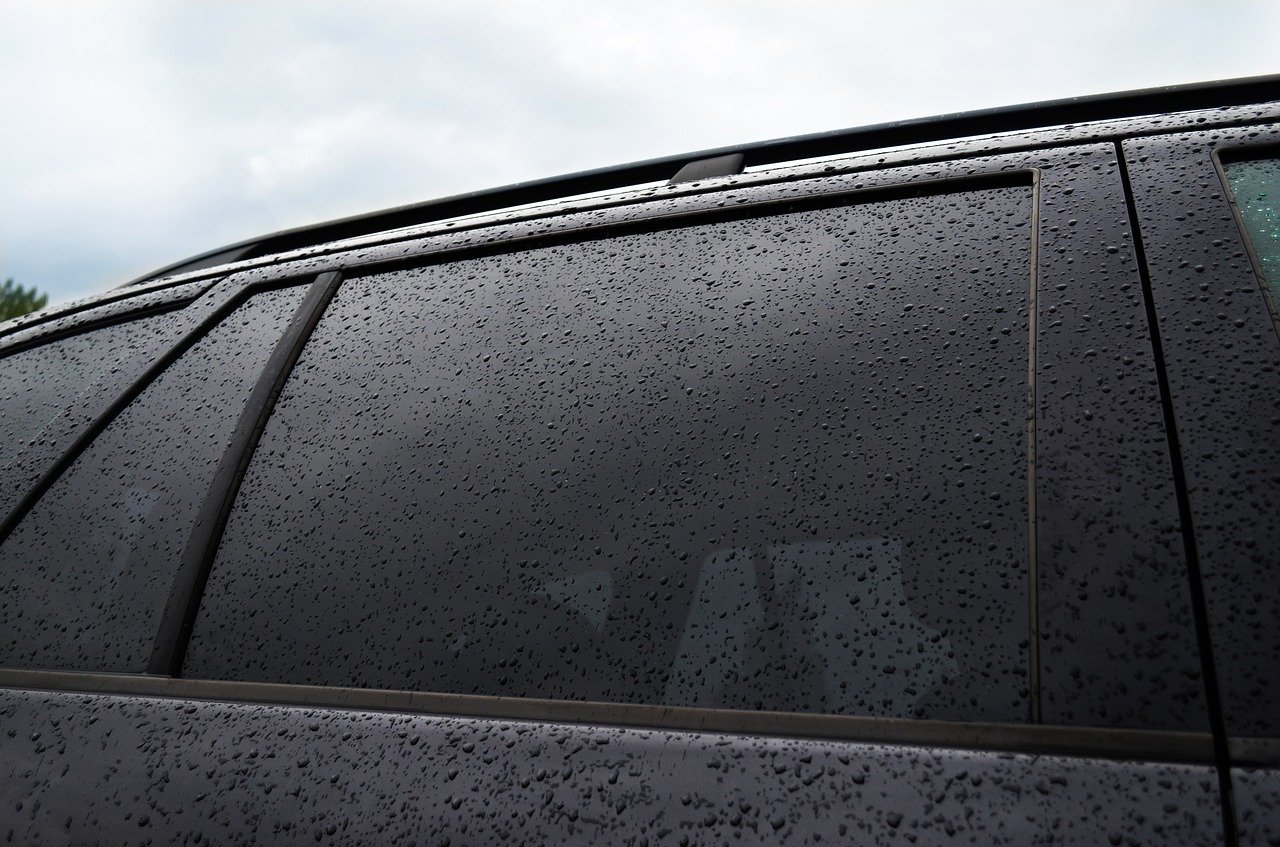 Understanding car customisation and the law

By: Wojtek In: Blog

As an extension of our body that obeys commands and responds to our reactions, the connection we make with our vehicles can be incredibly personal. While contemporary car designs are often well-engineered, sleek, and beautiful, they are still mass-produced, leading some drivers to seek ways to tailor them to their own specific taste. This work will often involve altering their appearance from their original specs, and in the following sections, we’ll explore where UK law stands on customisation and what you need to know before attempting any modifications.

If you have decided to have your car entirely re-wrapped, the Driver and Vehicle Licensing Agency (DVLA) does not classify this as a permanent alteration. However, as the vehicle’s registered owner, if you should choose to make this modification, you now have a legal obligation to inform the DVLA that the vehicle in your care has had a change of colour.

This can be easily done by updating your car’s dedicated VC5 logbook and sending it to the DVLA in Swansea along with evidence of changing the colour of your car.

You should also consider letting your motor insurance provider know that you’ve selected to have your car wrapped. While this type of modification is unlikely to impact the price of your premiums, your insurer will need to be aware of the expense to replace or repair the wrap, in the unfortunate event that you’re involved in a traffic incident.

While once stylish window tints were a customisation renowned for being used by boy racers, they have become an increasingly sought-after option for today’s drivers. Elite hire vehicles and chauffeur driven services along with the company cars of high-profile executives can often be seen with tinted windows for the enhanced privacy levels they offer. Other drivers may simply select them for additional style or to reduce the number of UV rays entering the vehicle, keeping cars cooler and more comfortable and drivers less hampered by glare.

To be road legal, cars first used from April 1, 1985 onwards are allowed to have tints added to their front windscreen that let 75 per cent of sunlight through. The front side windows must let at least 70 per cent of the light in.

For cars first used prior to April 1, 1985, the law states that both their front windscreens and their front side windows must let at least 70 per cent of light in when they are tinted.

The legislation for window tints has been specifically designed to make sure a vehicle’s driver never has their vision impaired by their windows being modified with tints. The law was originally instated because cases were reported where car windows that were heavily tinted had contributed to traffic accidents.

Illegal tints can lead to penalties for not just vehicle owners, but installers and sellers who may face legal action for fitting heavily tinted windscreens and side windows. Vehicle owners caught on the road using illegally tinted windows could be served with a court summons, a penalty notice or face a prohibition notice that insists their car cannot be driven on UK roads until its windows are altered to the required transparency.

While there are no UK laws that ban headlamp or rear light tints, there are some rules in place that restrict these types of modification on cars. For the most part, the key point to remember is that lights must keep their correct colour, for example, headlamps should be white, and taillights must remain red. Any tint that is added should dim the brightness of your light by no more than 50 per cent and you should allow the majority of the light to shine through.

Whether you drive a Model S or a Model X, if you’re seeking to style up your car with Tesla modifications in London, you can count on our talented team. At Customise My Tesla we take pride in offering our clients the option to add value to their investment with a select range of services that includes paint protection, de-chroming, exterior styling, interior customisation, and window tinting, among others. Get in touch today to discover all the options available to make your Tesla unique to you and receive a free quote for any work required.

What are the benefits of Tesla paint protection?
NEXT POST